Coenzyme Q10 (CoQ10) is an antioxidant that your body produces naturally. Your cells use CoQ10 for growth and maintenance.

Levels of CoQ10 in your body decrease as you age. CoQ10 levels have also been found to be lower in people with certain conditions, such as heart disease. CoQ10 is found in meat, fish and whole grains. The amount of CoQ10 found in these dietary sources, however, isn’t enough to significantly increase CoQ10 levels in your body.

Coenzyme Q10 (CoQ10) is a substance that is naturally present in the human body, with the highest levels in the heart, liver, kidneys, and pancreas. It is sold in the United States as a dietary supplement. Because CoQ10 has important functions in the body and because people with some diseases have reduced levels of this substance, researchers have been interested in finding out whether CoQ10 supplements might have health benefits.

Why do people take CoQ10?

Although CoQ10 plays a key role in the body, most healthy people have enough CoQ10 naturally. There is some evidence that adding more — in the form of CoQ10 supplements — may be beneficial. Increasing age and some medical conditions are associated with dropping levels of CoQ10. But in these cases, it’s uncertain that adding CoQ10 will have an effect.

CoQ10 has been used to treat many different conditions. There’s evidence that CoQ10 supplements can lower blood pressure slightly. CoQ10 is also used to treat heart failure and other heart conditions, possibly helping to improve some symptoms and lessen future cardiac risks when combined with regular medications, but the evidence is conflicting.

Though still controversial, some preliminary evidence suggests that CoQ10 may help to prevent or treat the adverse effects, such as muscle pains and liver problems, of taking statin-type cholesterol drugs.

Preliminary studies have shown that CoQ10 may slow, but not stop, the progression of Alzheimer’s disease. Additional research is needed to confirm this effect.

CoQ10 has also been studied as a preventive treatment for migraine headaches, though it may take several months to work. It was also been studied for low sperm count, cancer, HIV, muscular dystrophy, Parkinson’s disease, gum disease, and many other conditions. However, the research has not found any conclusive benefits. Although CoQ10 is sometimes sold as an energy supplement, there is no evidence that it will boost energy in a typical person

As a supplement, CoQ10 supplement is available as capsules, tablets and by IV. CoQ10 might help treat certain heart conditions, as well as migraines and Parkinson’s disease.

Can coenzyme Q10 help with migraines?

Research on CoQ10 use for specific conditions and activities shows:

CoQ10 supplements might be beneficial for treating conditions such as congestive heart failure and Parkinson’s disease. CoQ10 is considered safe, with few side effects. However, be sure to take this supplement under your doctor’s supervision.

Safety and side effects

CoQ10 supplements appear to be safe and to produce few side effects when taken as directed.

The safety of use of CoQ10 during pregnancy and breast-feeding hasn’t been established. Don’t use CoQ10 if you’re pregnant or breast-feeding.

Coenzyme Q10, sometimes called coQ10, is a part of your metabolism. Foods like liver, whole grains, and oily fish like salmon are the primary food sources for this vitamin.

Some studies do show it may help prevent migraines. In one small study, some 30 people with migraines were given coenzyme Q10 each day. More than 60% of them had a 50% drop in the number of days they had a migraine.

It doesn’t have many major side effects, though you could get an upset stomach or nausea. Doses higher than 300 milligrams daily may affect your liver. And if you take the blood thinner warfarin, coQ10 may make it less effective.

CoQ10 can energize your heart, brain, and overall health

Every cell needs ATP, making CoQuinone important for maintaining your overall health. Some cells are more energy-hungry than others. You’ll find the most CoQ10 in organs with the highest energy needs:

This includes your most important muscle: your heart. With every beat, your heart muscle uses energy to contract and relax as it pumps blood through your body. CoQuinone can help provide the nutrients needed to help keep this process strong.*

Several human clinical trials have shown CoQ10’s effectiveness in helping to maintain good cardiovascular function.  And the benefits go beyond its well-documented benefits for energizing the heart. Research has also shown CoQ10 can help maintain healthy cholesterol levels, as long as they’re healthy to begin with. It does this by protecting low-density lipoprotein cholesterol (LDL—the bad kind) from oxidation, so it is less likely to become damaging to surrounding tissues.*

Does USANA has coenzyme Q10 ? 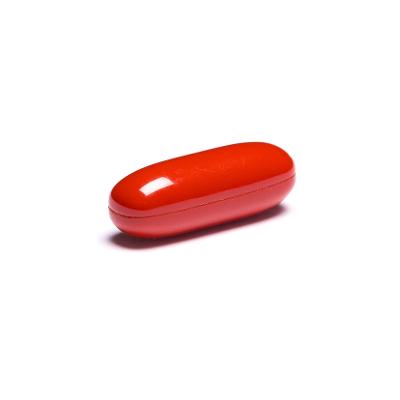 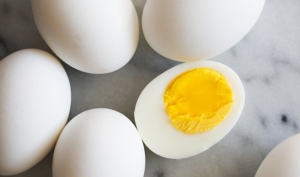 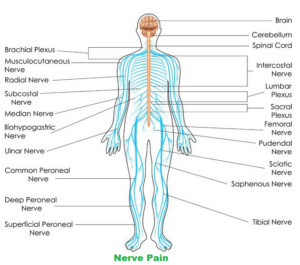 Which USANA products are good for your nerve pain ? Foods for Nerve Pain 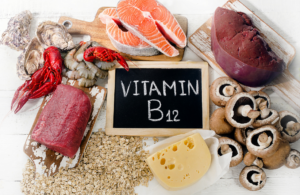 What is vitamin B12 and what are the symptoms of vitamin B-12 deficiency?